CORPUS CHRISTI, Texas —An inspiring new environmental film festival is set to make waves in Corpus Christi this Saturday. The BLUE On Tour Film Festival will be screened for the first time ever in Corpus Christi January 23, 2016 at the American Bank Center. Dr. Sylvia Earle, noted marine conservation expert, Harte Research Institute for Gulf of Mexico Studies Founding Advisory Board Chair and National Geographic Society Explorer in Residence, will be a guest speaker at the event.

Doors open at 5 p.m. for a social hour featuring an ocean-themed photo booth, music and interactive art. The program starts at 6 p.m. The event is free and open to the public. All ages are welcome to attend. Concessions, including food and drinks, will be available for purchase at the event. Free parking will be available at the American Bank Center in parking lot 2.
BLUE On Tour is a traveling festival and conservation initiative dedicated to screening featured films that highlight the importance of the ocean. The Harte Research Institute for Gulf of Mexico Studies at Texas A&M University-Corpus Christi is sponsoring the event, which is being coordinated by a committee of its students.

The goal of BLUE On Tour is to engage the local community and pass on knowledge about ocean and coastal issues in a fun, inspiring way. The festival will also contribute to the arts by allowing local filmmakers to screen their works alongside acclaimed filmmakers. The first-ever companion BLUE Gulf Film Competition and screening, held at Texas A&M University-Corpus Christi in November, showcased a dozen Gulf of Mexico related short films submitted from across the region. The audience and student committee chose the top entries to be honored, awarded and highlighted during BLUE On Tour–Corpus Christi. 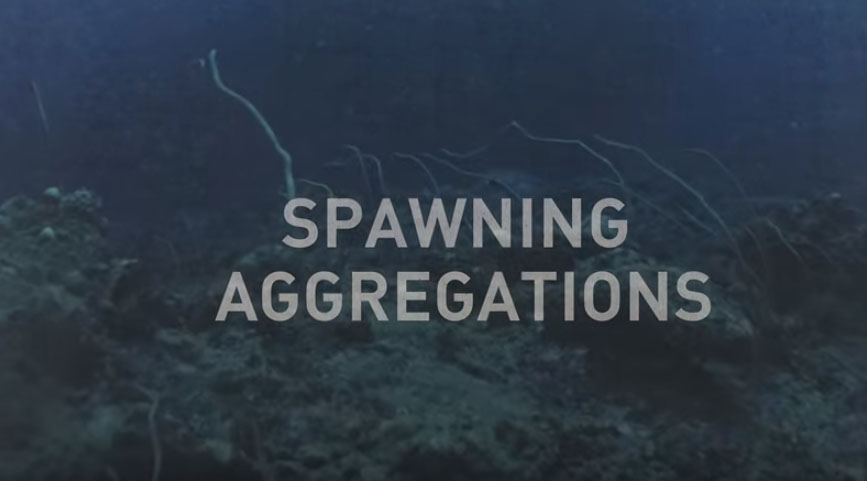 The "Illusion of plenty: spawning aggregations" film received the viewers choice award. Directed by: Jaime Rojo, Produced by: Brad Erisman & Octavio Aburto.Two of the three award winning videos from the Blue Gulf Film Competition are from the University of Texas Marine Science Institute (UTMSI). Dr. Brad Erisman, fisheries professor at UTMSI, produced the Viewer's Choice Award for his short film “Illusions of Plenty: Spawning Aggregations.” Through stunning cinematography, Dr. Erisman and colleagues explain the importance of spawning aggregations. Spawning aggregations support some of the most productive fisheries: from multibillion-dollar industries to subsistence cultures. "Despite their contribution to global fisheries production, ecosystem health and food security, few spawning aggregations are managed and protected," Brad Erisman says. "Among those that have been studied, more than half are declining, and roughly 10% have disappeared. Fortunately, there is growing evidence that when aggregations are managed or protected, they can recover to benefit both fisheries and ecosystems." 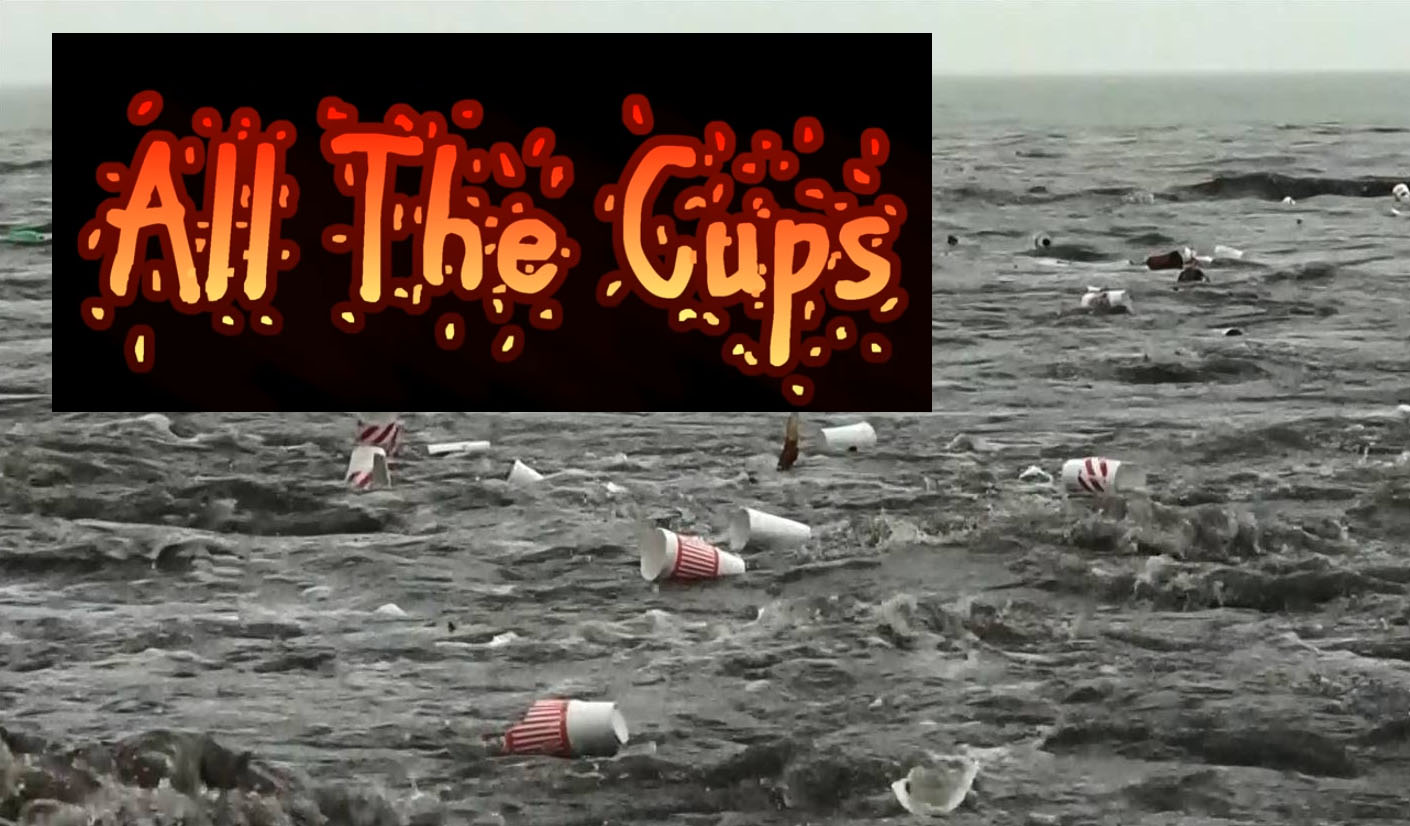 The "All the Cups" film received the Making Waves Award. Produced and directed by Jace Tunnell.Mr. Jace Tunnell, the Director of the Mission-Aransas Reserve at The University of Marine Science Institute, received one of the two Making Waves Award for his video “All the Cups” of which he produced and directed. In this inspiring short film, his 6-year old son Jack narrates about the resulting stormwater debris into Corpus Christi Bay, Texas, after a one inch rainfall event. His message, "please don't throw trash on the ground.” “Our goal was to help promote the issue of littering and bring awareness to the community about this devastating problem that impacts our way of life, life in the oceans, and our economy,” says Jace Tunnell. “We hope to enact change to where we become a part of the solution instead of the source of the problem. We owe it to the next generation to find a solution.”

The traveling film festival is part of the larger BLUE Ocean Film Festival & Conservation Summit, which was held in early November 2015 in Monaco. The BLUE Ocean Film Festival & Conservation Summit is a world-renowned film and industry platform dedicated to the conservation of our oceans and uses the power of film to reach a broad audience. The festival will be alternating years in Monaco and at BLUE’s home base in St. Petersburg, Florida.

Guests are invited to register for the event at blueontourcc.org. Registration is not required, but space is limited. Attendees who register by January 16, 2016 will receive a gift bag at the door. Your personal information, including email, will be kept private.

Excerpts of this story are contributed courtesy of Nikki Buskey, The Harte Research Institute for Gulf of Mexico Studies at Texas A&M University-Corpus Christi.