Researchers keep their cool in Alaska 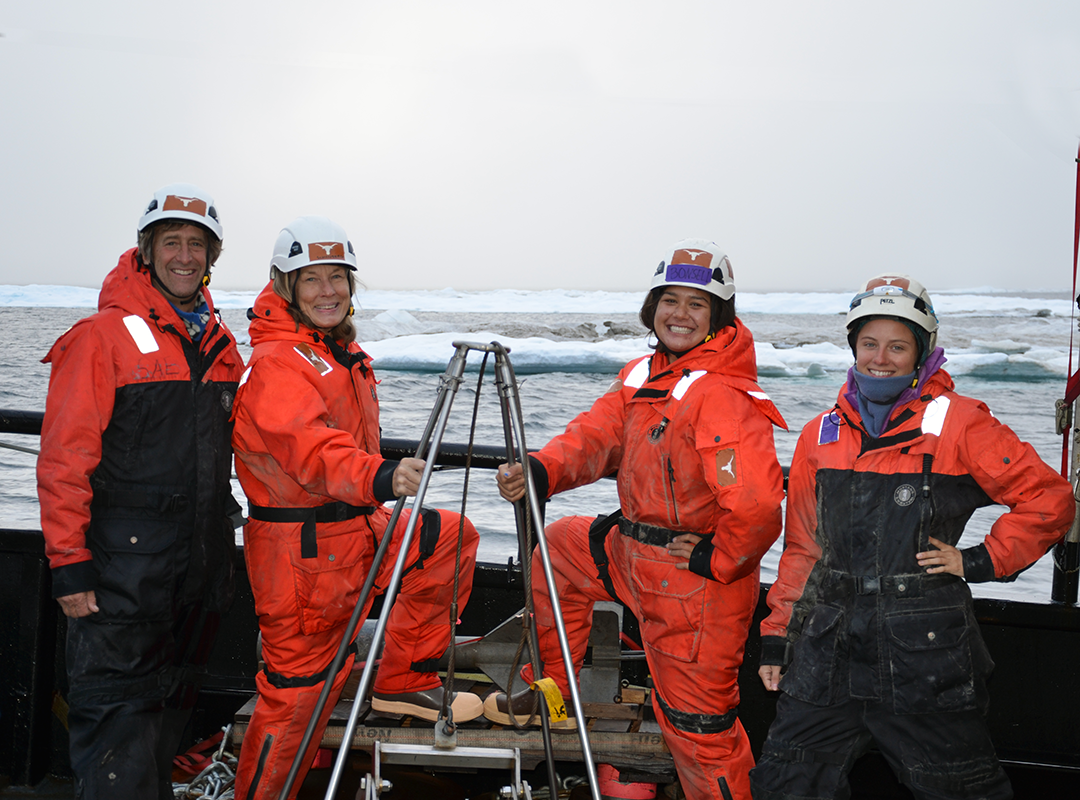 Ken Dunton, Susan Schonberg, Christina Bonsell, and Carrie Harris on the ship’s working deck in our standard working gear against a backdrop of ice floe. Researchers at The University of Texas Marine Science Institute are on the RV Norseman II sampling off the shelf and slope of the Arctic Basin. Their current position is about 60 miles north of the Alaskan arctic coast in the Beaufort Sea. They have occupied about 20 stations over the past week, sampling in water depths to 400 m (1200 feet). It’s been exhausting work, but the are the first group of scientists to occupy and sample stations for the newly established Distributed Biological Observatory in the Beaufort Sea. The air and water temp are the same: 32 F

Learn more about the underwater component of their project at: 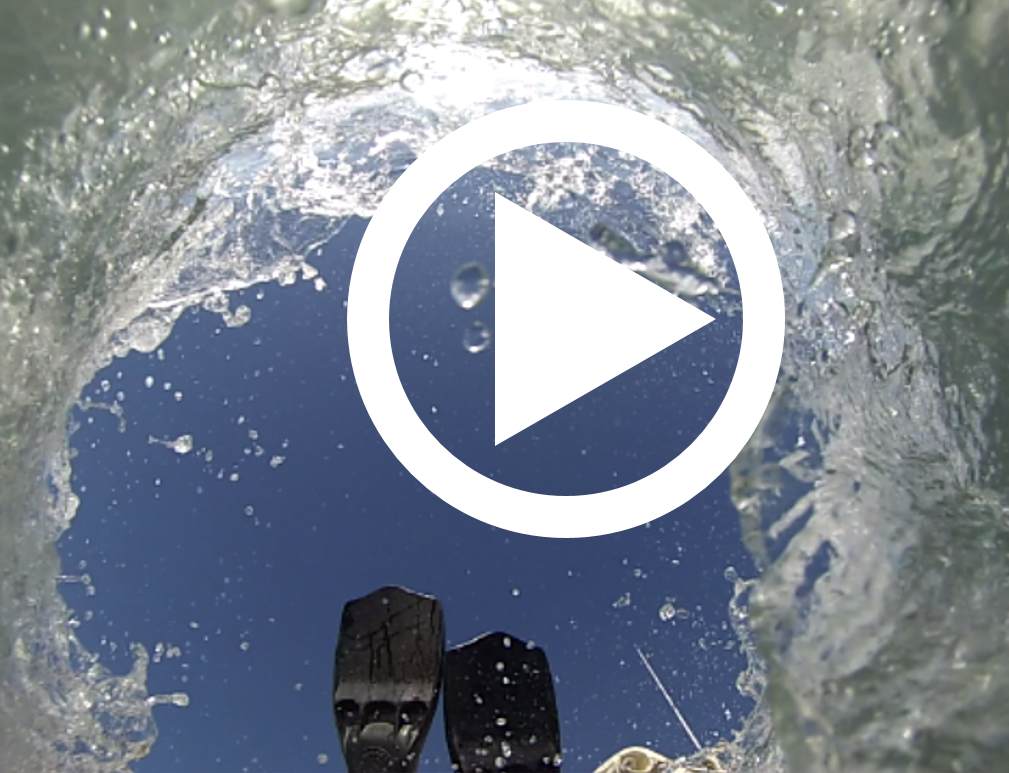