Gardner passes the baton, or shall we say pen

After a tenure of eight years, Professor Emeritus and biogeochemist Dr. Wayne Garner, finished his term as Co-Editor-in-Chief of Estuaries and Coasts on December 31st this past year. 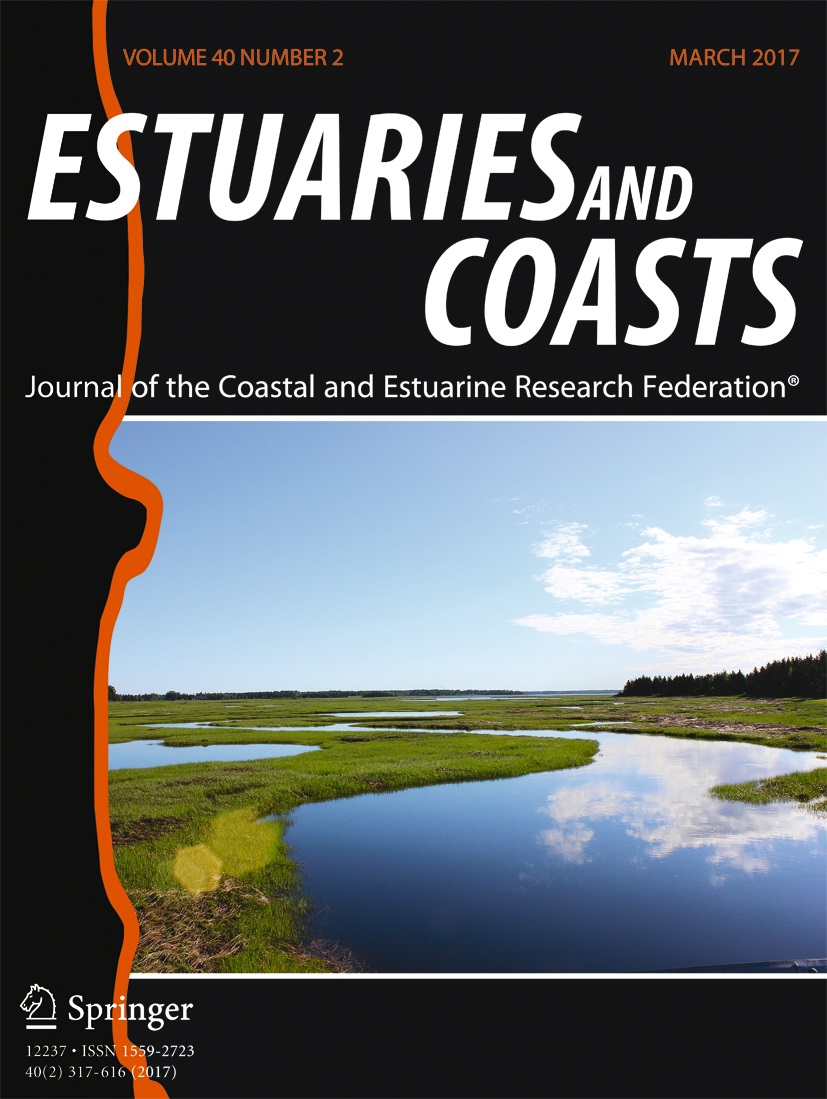 Since the time he took over the co-editorship in 2008, the journals impact factor was raised over a full point from 1.408 in 2008 to 2.659 in 2016. “I’m proud of the progress that the journal has made over the past several years; it’s been an interesting experience for me,” reflected Wayne.

Several of the faculty at The University of Texas Marine Science Institute (UTMSI) also lent their contributions. In addition to submission of published paper and reviews, Ken Dunton, Deana Erdner, and Zhanfei Liu contributed as Associate Editors. Ken also served as President and Past President of the associated Coastal & Estuarine Research Federation Publications Committee.

Wayne Gardner has passed the co-editor baton to past UTMSI colleague, Dr. Paul Montagna, who is now at the Texas A&M University Corpus Christi Harte Research Institute. The journal continues to be a go-to reference for original research on the estuaries and nearshore coastal waters.