The International Union for Conservation of Nature (IUCN), founded in 1948 and composed of composed of both government and civil society organizations, is the world's largest and most diverse environmental network. Fisheries biologist, Dr. Brad Erisman, of The University of Texas Marine Science Institute is an integral member of the IUCN Specialist Group tasked with assessing how groupers are faring throughout the globe.

The Groupers & Wrasses Specialist Group (GWSG) of the IUCN contains many of the world's experts on the biology and fisheries of groupers, and they recently held a workshop in Faial Island, Azores, Portugal to assess the current global status all 164 known species of groupers. As part of his contribution to the workshop, Dr. Erisman lead or assisted in assessments of groupers from the eastern Pacific, the Gulf of Mexico, the Atlantic, and the Caribbean.

The workshop was critically valuable to global marine conservation efforts for groupers, as the results will be used to update the IUCN’s “Red List” of threatened species, which was founded in 1964 and is the world's most comprehensive inventory of the global conservation status of thousands of species of plants and animals. The first assessment took place in Hong Kong in 2007, and this recent workshop held 10 years later marked the first time any marine species group had been re-assessed by the IUCN to determine whether any changes had occurred.

In the case of groupers, for which local species such as the Red Grouper, Warsaw Grouper, and Yellowedge Grouper are well-known representatives, revisiting their condition is particularly significant because of the growing exploitation pressure on this group of fishes, which are so important for livelihoods and as a source of food in many locations around the globe. For that reason, 35 experts from 13 countries gathered in the Azores to shine light on the current condition of this group and to identify those species in higher risk of extinction in the future, helping move towards more sustainable practices. The workshop assessments reflect growing concerns for the condition of several grouper species and especially those that are heavily exploited when aggregating to spawn. The experts also underscored the urgent need to collect better data on grouper fisheries and to manage them much more effectively than we do today if we are to have them into the future. 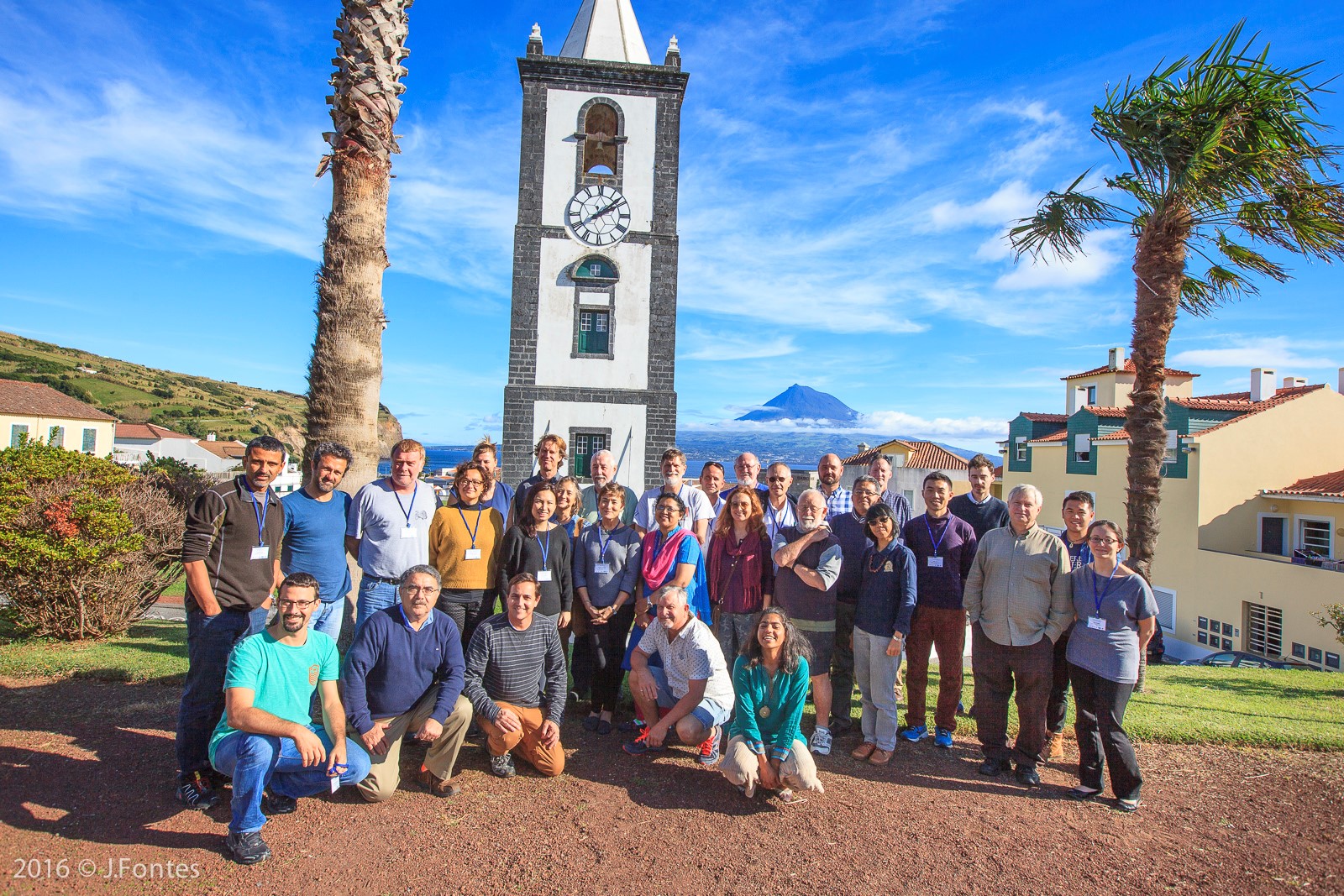 Experts from across the globe met earlier this year to discuss which grouper and wrasse species were at risk of extinction. Courtesy photo.

The Azores workshop was supported by staff of the IUCN Biodiversity Unit and was co-organized by the GWSG, the Institute of Marine Research based at the University of the Azores, and the Marine and Environmental Sciences Centre in the Azores. The workshop was generously funded by the Ocean Park Conservation Foundation in Hong Kong, the Mohammed bin Zayed Fund, the University of Hong Kong, and the Regional Government of the Azores.