End to an Icy Field Season 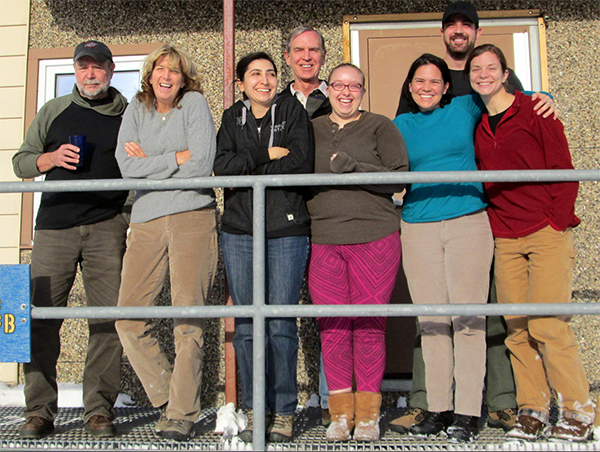 The 2015 field team from the University of Texas, Texas A&M University, and University of California - Santa Cruz. Credit: Lee Fuiman.Dr. Lee Fuiman and his research team just returned to from the Antarctic where they were conducting experiments to understand how Weddell seals navigate through the sometimes extremely dark water to find critical holes in the ice to breathe. They were on the ice for 2 months. The team had hoped to conduct field experiments on up to 8 seals, but weather and sea ice conditions conspired against them. This year, the weather was particularly bad and Dr. Fuiman should know - it's his 9th year on conducting research in Antarctica. The poor conditions at McMurdo Station kept them from flying and in New Zealand for a week longer than planned, which reduced the amount of time they could do field work. Once in McMurdo Station, they suffered through many days of blowing snow throughout September that further prevented them from going into the field because of dangerously low visibility. Wind chills of -50 C (-58 F) or more did not make the work any easier. In addition, they planned this especially early field season to take advantage of the darkness that occurs in late winter. Unfortunately, the sea ice is not as well formed in August and September, so the seals were able to leave the isolated holes the researchers made for the seals and travel to other locations. One seal even managed to head north into open water, where they could not follow, with tens of thousands of dollars’ worth of equipment on his back. Fortunately, the seal returned to the ice edge before they left and the team was able to recover their instruments and data. In the end, they managed to complete experiments on three seals. It will take a few months of data processing before they can assess the results. The research team plans to return to Antarctica next year and hopes to complete their experiments on several more seals. 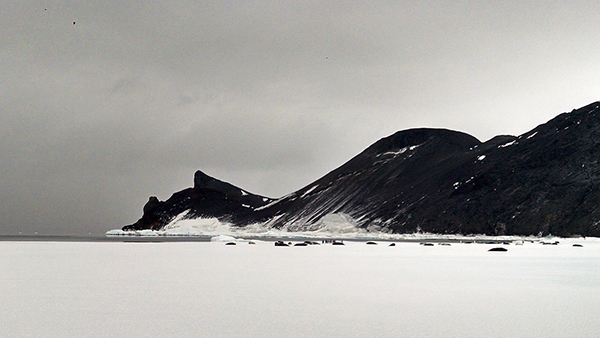 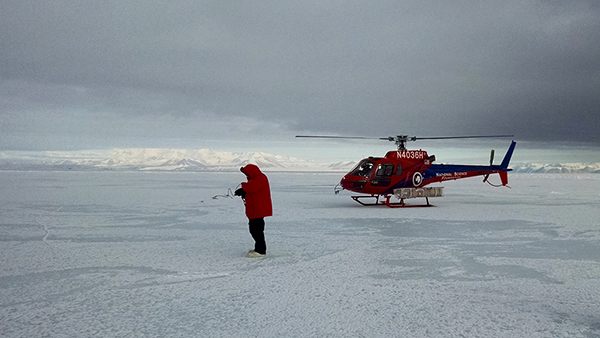 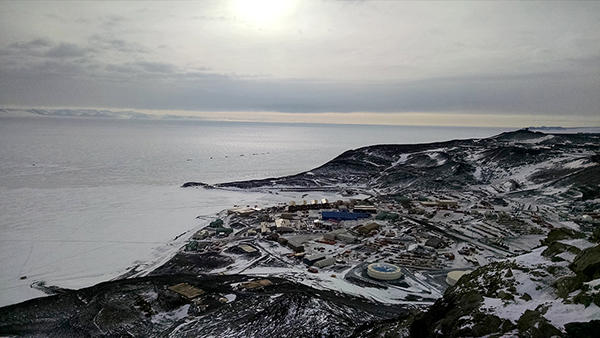 The view of McMurdo Station from atop Observation Hill. Credit: Lee Fuiman. 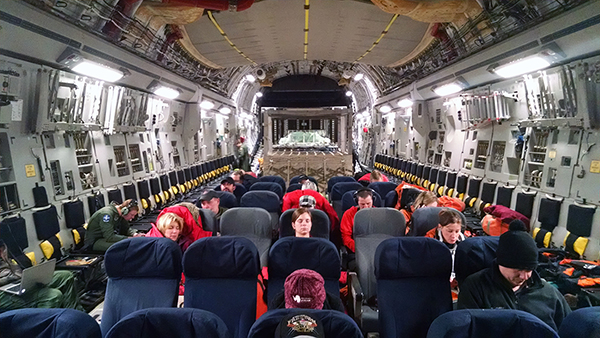