May 06 Posted by Sally Palmer in Spotlights

Congratulations to our new graduate, Matt Dzaugis! Matt just finished his master of science that helps us understand how climate can affect fish populations. 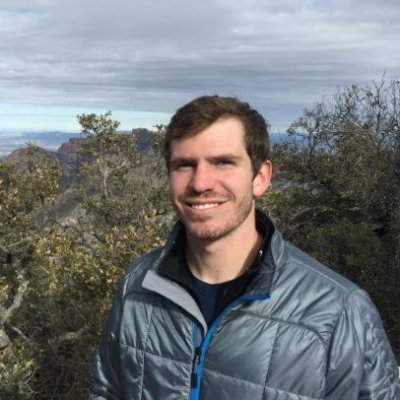 Please tell us a little bit about your research project.
In my research I’ve developed fish growth chronologies using fish ear bones, called an otolith. I use those chronologies match them to different climate factors. For example, I can map the how fish growth changes with factors like the surface temperature of the ocean and then we can begin to understand the conditions in which fish grow more or less. I developed chronologies for several fish such as red snapper, grey snapper, black drum and king mackerel that dated back to the 1960s.

Why did you use those fish?
We used those fish because they represent ecologically and economically important species and have archival otolith collections. It’s also an added bonus that they span the Northern Gulf of Mexico from Florida to Texas coast and we can get a better idea of what is happening to these fish population over a large geographic region.

In 10 years what would you like to have accomplished?
I would like to continue fisheries research and possibly delving more into marine policy side of things. I think communicating science research to stakeholders is important, especially in fisheries. More recently I have considered pursuing a PhD, although not immediately. 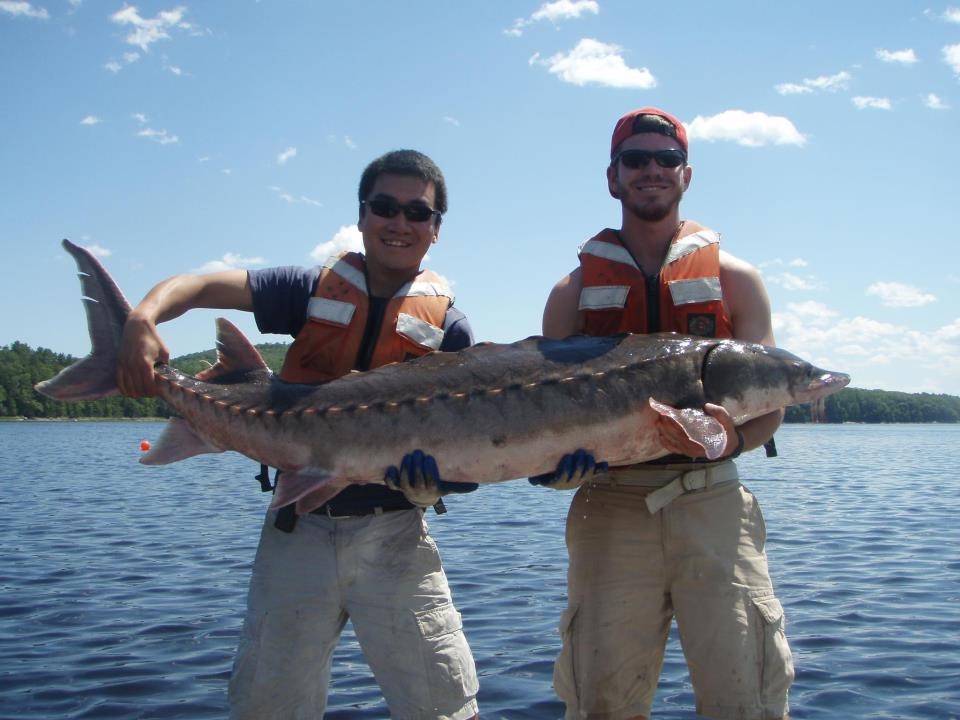 Dzaugis has been interested in fish for quite a while. "I was constantly at the beach with my family while growing up and was very curious about marine life. Even as a small kid I knew I would end up studying marine science." In his undergraduate studies he assisted sturgeon research on the Penobscot River Maine while at the University of Maine Orono. Courtesy photo.What is the most interesting or surprising thing you’ve gotten to do for your research project?
The most interesting thing was learning how to use the program “R” to create maps of data. Learning the proper code was a pretty long process but you can create really pretty maps that can show complex data in a manner that is easily interpreted. I’m a very visual person and making the maps was very helpful to figure out how the maps relate growth chronologies to climate. 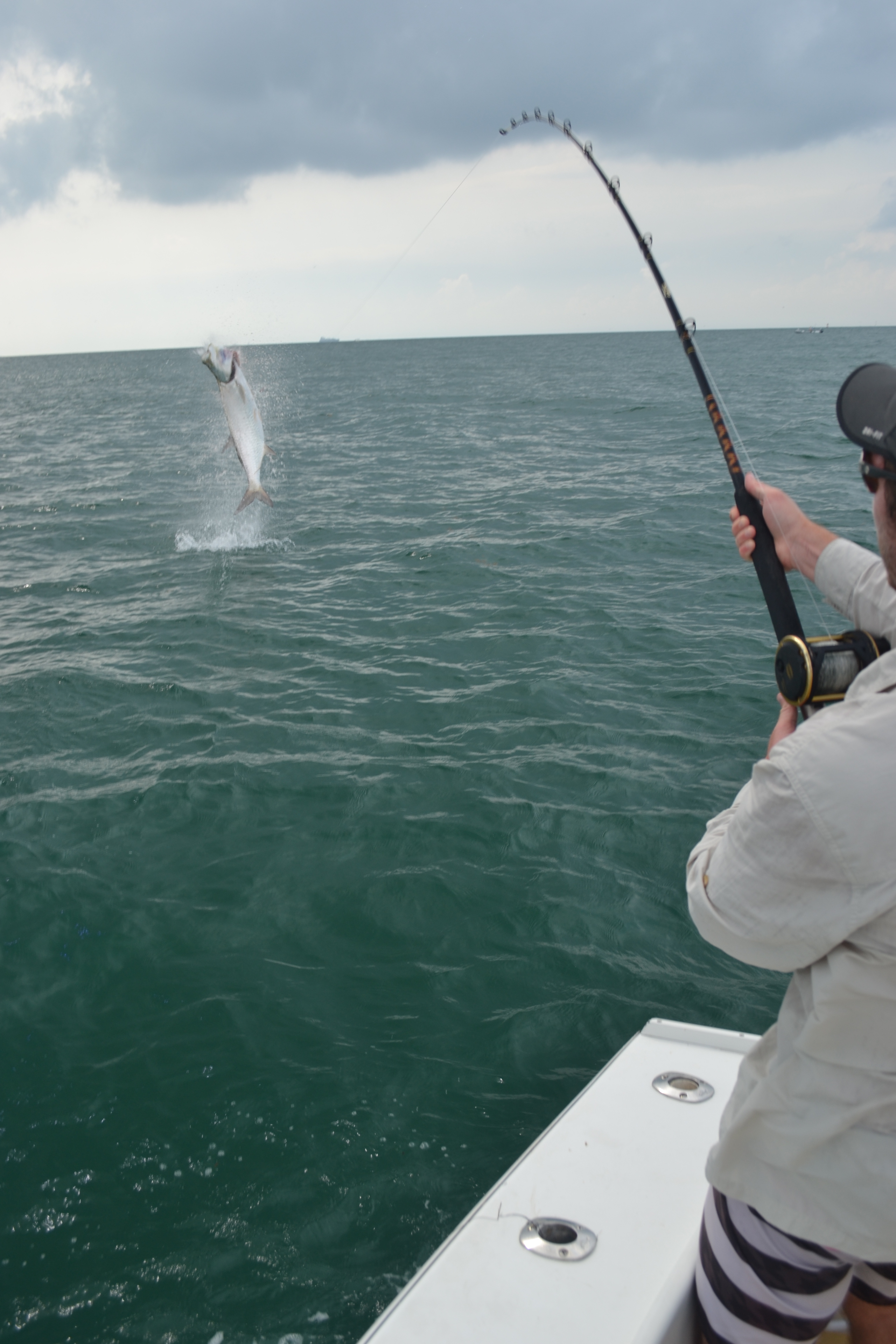 What has been your most memorable moment at UTMSI? I went tarpon fishing with my friend and fellow graduate student, Matt Seeley. We caught one was that was 130 pounds. A fish of that size makes for a very memorable moment. Photo credit: Matt Seeley.What inspires you?
I am inspired to keep working in marine science by curiosity and knowing that there is still a lot to discover.

Why did you choose UTMSI?
I liked the location; I really wanted to go someplace warm, which was one factor. I also thought there was a good diversity of research projects going on and that it could allow for interesting collaborations between scientists here.

If you were a marine organism what would you be and why?
I would probably be some large pelagic fish like a marlin, because I think it would be fun to traverse the oceans and be fast.

Matt Dzaugis graduated from University of Maine in 2013 with a bachelor of science in marine science. He hails from Holden, Massachusetts and just received his master in science. This summer Matt will be working as the director for outreach and education for the ediacaran project, in South Australia. To develop a science program that introduces people to fossils, which are very ancient marine animals.