NERR Rakes in the Awards 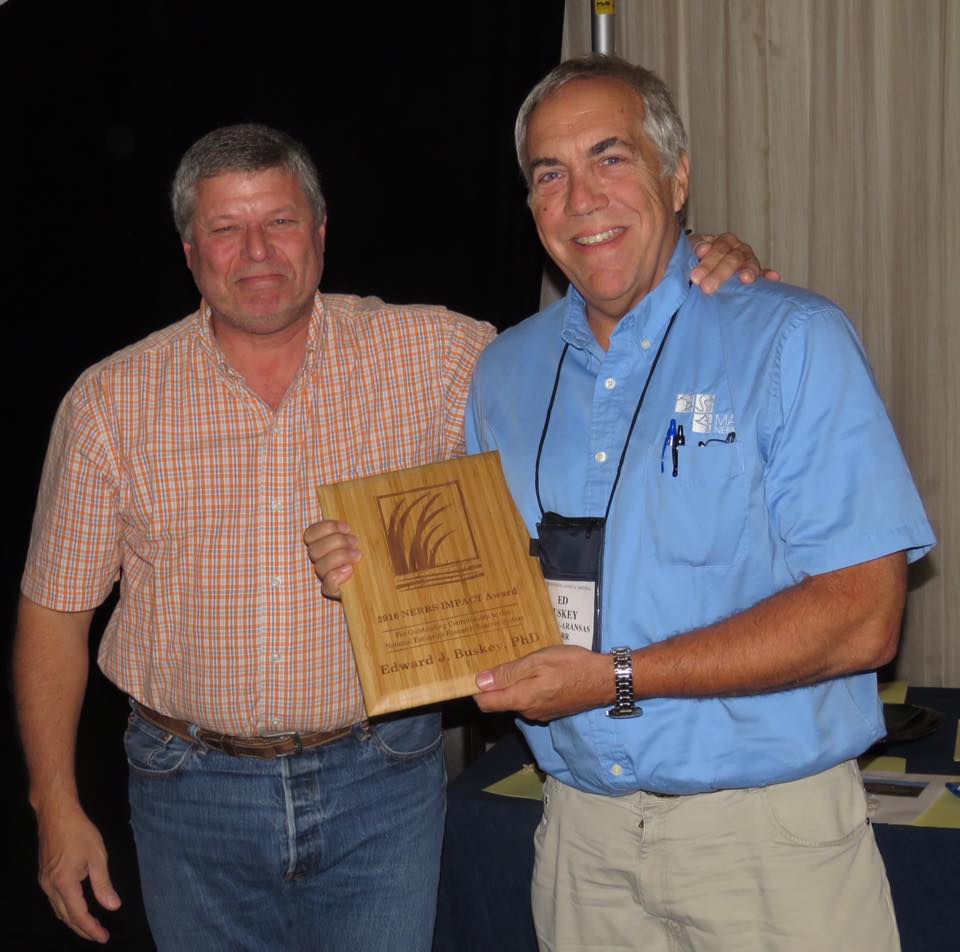 Dr. Ed Buskey took home the top award for the meeting with the 2016 NERRS/NERRA Impact Award. Dr. Buskey has been the Research Coordinator and an integral part of the national system since the Mission-Aransas Reserve’s designation in 2006.

You can check out all the videos submitted to the film festival at: https://vimeo.com/channels/nerrsfilms2016/videos 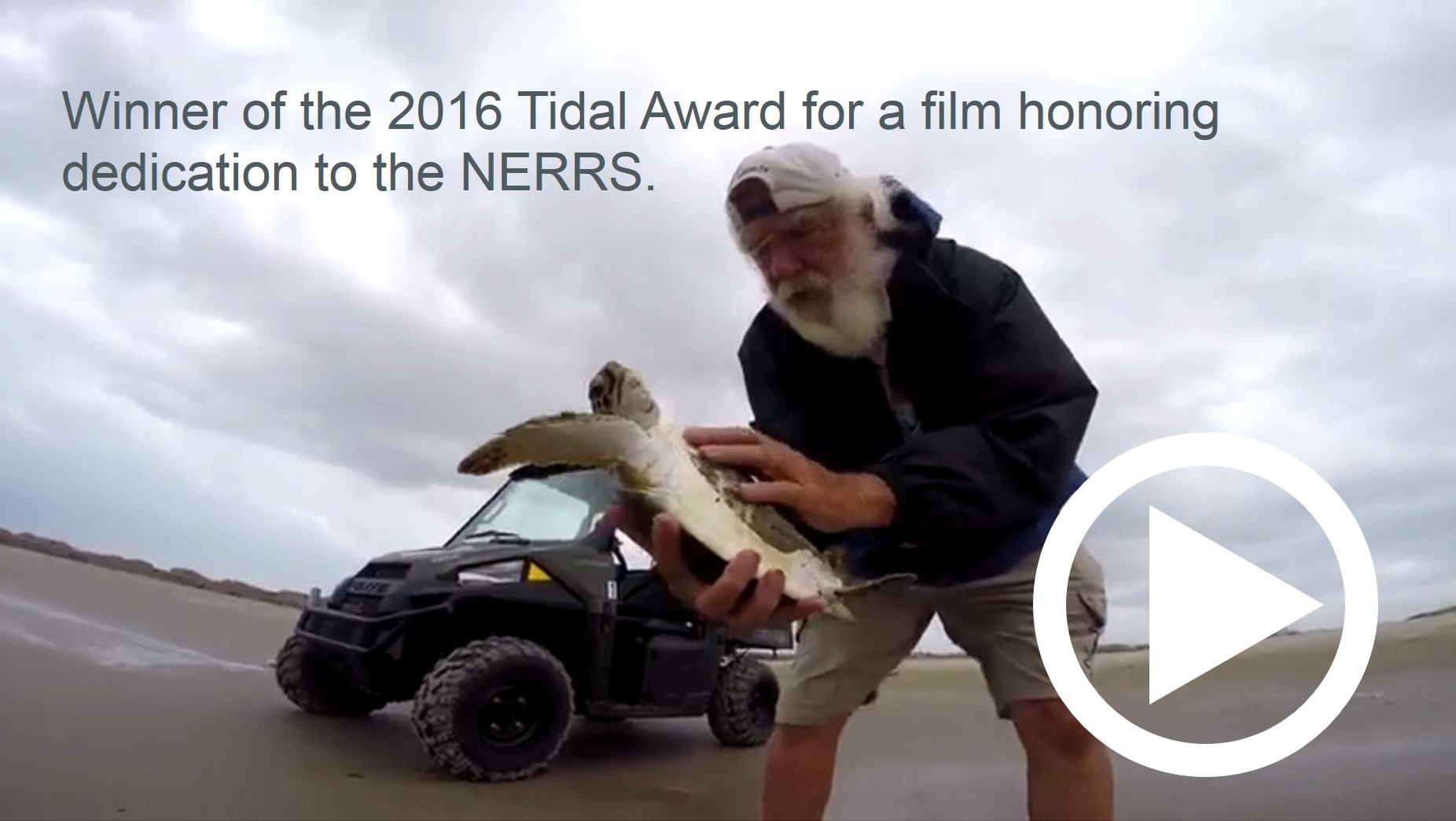