Changing science one seal at a time 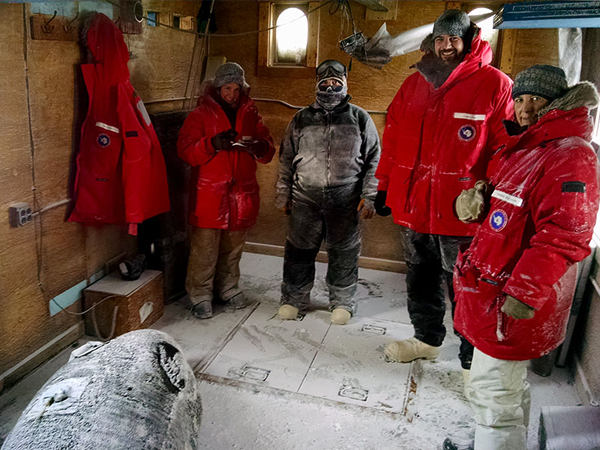 Preparing to release an instrumented seal through the floor of a hut. Credit: Lee Fuiman.Dr. Lee Fuiman and his research team continue their work on Weddell Seals in the Antarctic. They are currently camped on the frozen Ross Sea to conduct experiments to understand how Weddell seals navigate through sometimes extremely dark water to find critical holes in the ice to breathe. Dr. Fuiman tells us they are making progress on the research. "Despite unpredictable and nasty weather, we have completed work with one seal and have two others in the works" he said. 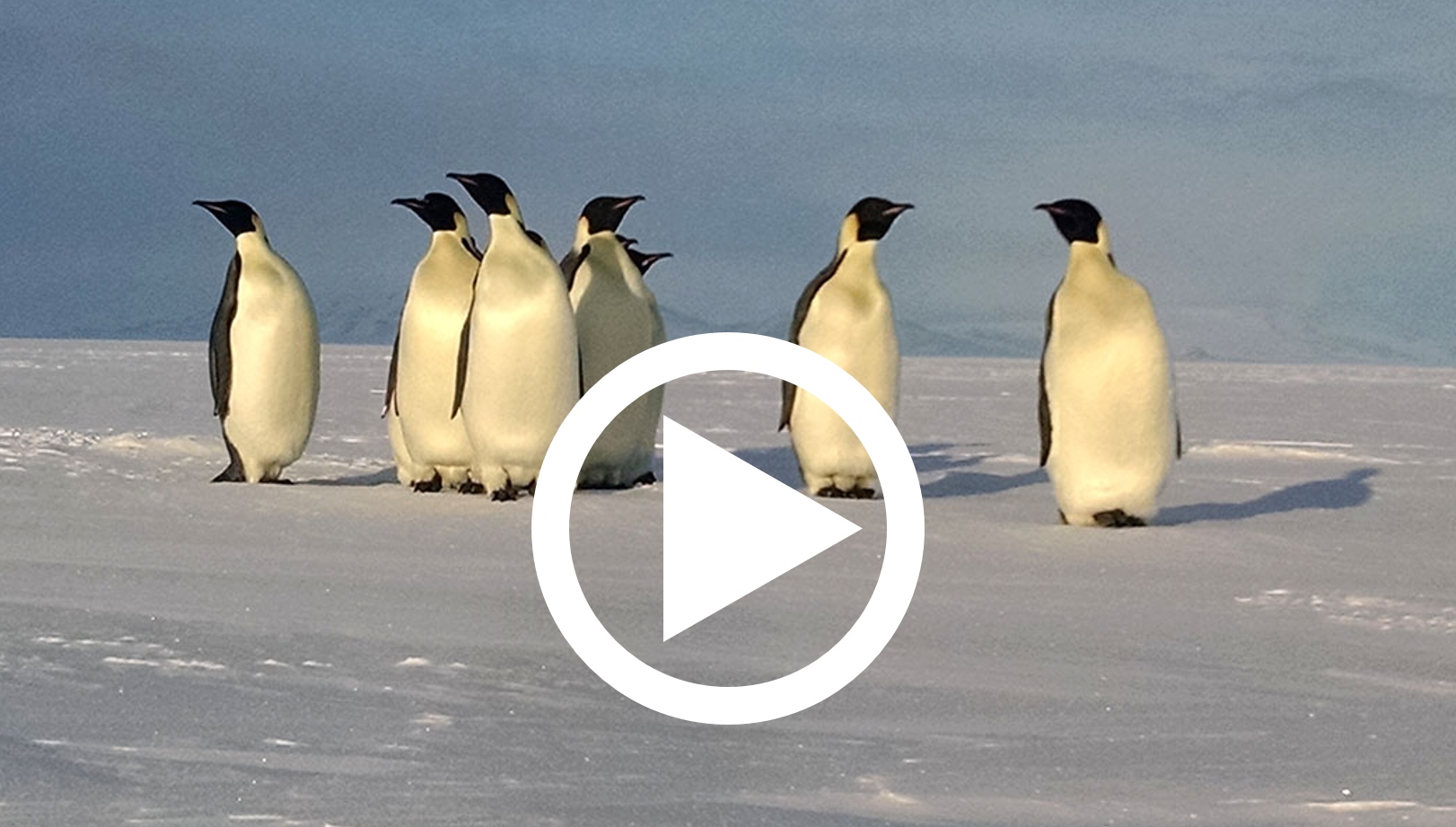 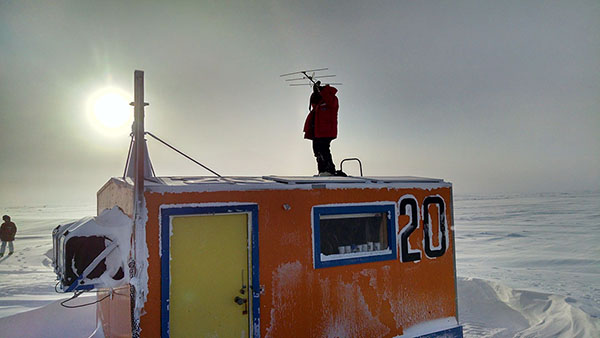 The researchers use VHF radio receivers to find the seals. Credit: Lee Fuiman. 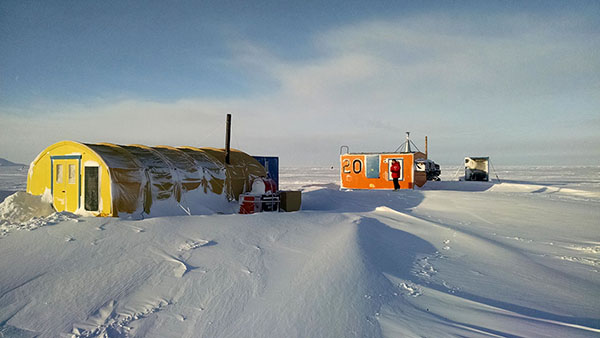 Strong winds have piled up snow around the three camps. Dr. Fuiman says that the drifts have grown even more since this photo was taken. Credit: Lee Fuiman.