Sink or Swim for Your Meal 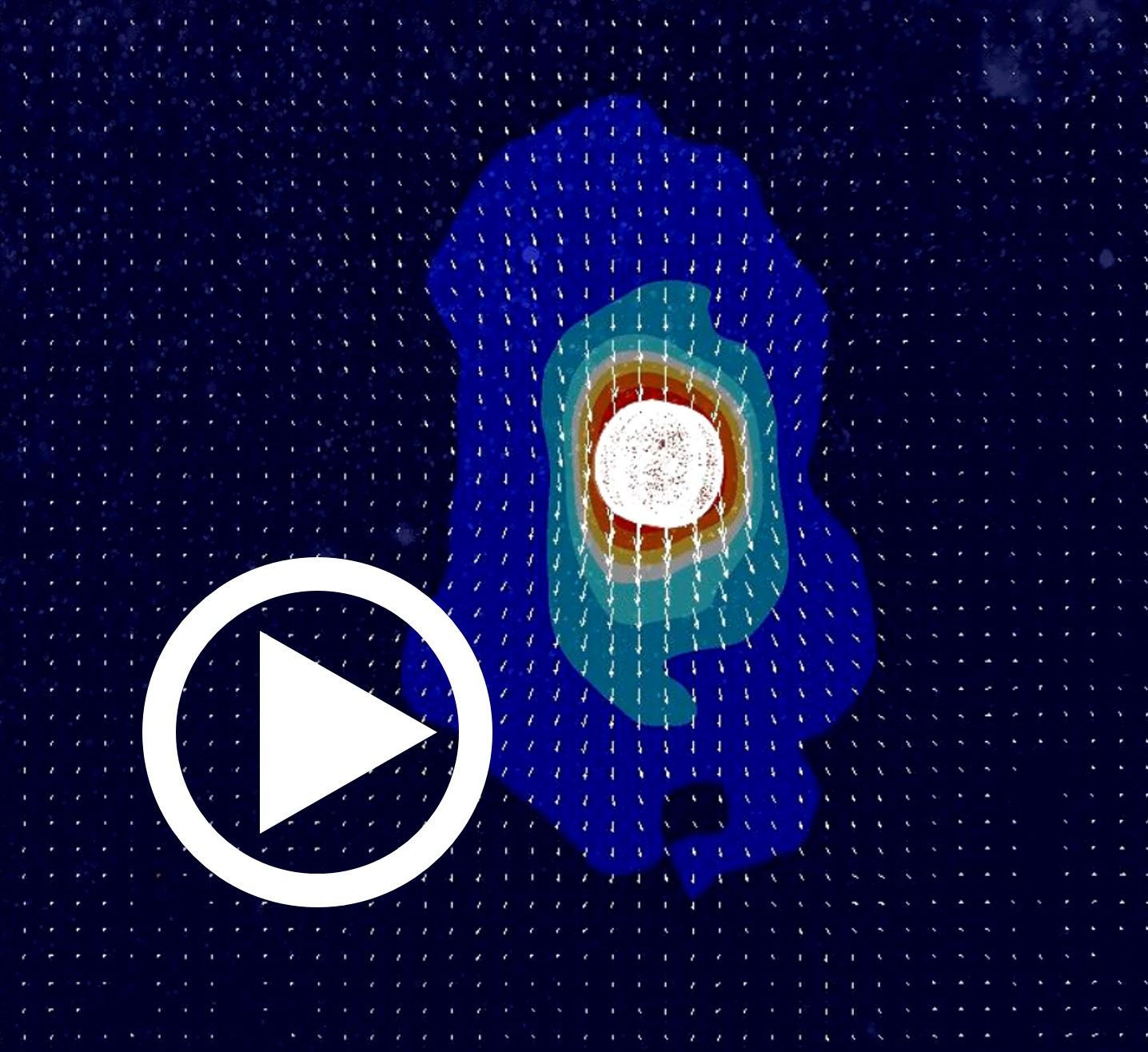 New research shows that diatoms can exhibit novel behavior. Diatoms are one of the earth's most important organisms and are responsible for up to 40% of ocean productivity. With no physical means to move, like a tail or cilia, scientists thought that they could only use passive sinking to absorb the nutrients they need to grow.

With the benefit of high-technology cameras and imaging tools, biologists recorded individual diatoms, at a microscopic scale, to discover that they actually change their sinking rates very quickly.

“Once we started looking at the individual cells we discovered that diatoms can rapidly change buoyancy on time scales of milliseconds and alternate between a fast and slow sinking phases,” said marine biologist Dr. Brad Gemmell from the University of Southern Florida and previous post-doctoral fellow at The University of Texas Marine Science Institute.

They found this behavior primarily in large diatoms. Size matters in the plankton world and bigger diatoms are less vulnerable to small grazers in the sea, but their large size can be a problem because there is less surface area for them to absorb nutrients.

“The ability for these organisms to start and stop at such fast rates is astounding,” coauthor Dr. Tracy Villareal said. “We knew that fast sinking aids in nutrient uptake, but the cells risk sinking into darkness. By rapidly changing their rates, they can get the benefit of fast sinking but minimize their chances of being lost to the abyss.” In fact, the biologists found that these diatoms alter the rates of start and stop depending on how much nutrient is in the water around them.

Gemmell and others from The University of Texas Marine Science Institute collaborated on a study released last week in Proceedings of the Royal Society B.

This new research helps explain why these seemingly poor competitors can outcompete even active swimmers for precious nutrients and contributed to our understanding of their ability to dominate the oceans.

This research was supported by the National Science Foundation.