UTMSI has roots in red tide 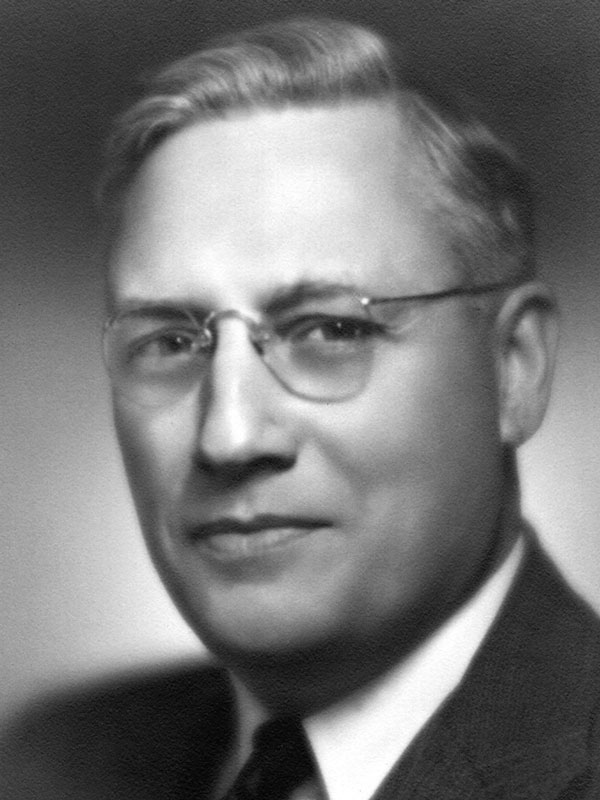 Dr. Lund spent the summer of ’35 on a US Army Corps of Engineers dock on which he constructed a small one-room shack that served as his laboratory. The fish kill that Dr. Lund investigated that summer was almost certainly caused by a red tide. He made astute observations of “escape of irritating gas dissolved in sea water” and that the dominant species of fish being killed (menhaden and mullet) were those that reside in surface waters.

In spite of the many observations that Dr. Lund made during that year he expressed the need for additional experiments and inadequate laboratory facilities to solve many of his unanswered questions. In a report to the Texas Game, Fish and Oyster Commission, he documented his observations and indicated that “Provision of an adequately equipped Marine Laboratory is the first and only effective means to an answer to this and all similar questions relating to animal and plant life in the Gulf.”

The unanswered questions bothered Dr. Lund and motivated him to persuade The University of Texas to create and support a marine laboratory on the coast.2 The Marine Science Institute was formally founded in 1941 with Dr. Lund as the first Director. Seventy-four years later, biologists and chemists at the Marine Science Institute are still trying to figure out what makes red tide tick. They have made great strides. Dr. Deana Erdner uses genetics to study red tide dinoflagellates similar to the current red tide culprit, Karenia brevis. Dr. Buskey and colleagues from Texas A&M College Station use sophisticated instruments to detect harmful algae before a bloom hits and notify authorities to help shut down the shellfish fisheries before anyone gets sick.3 Even with these advances, red tide events come and go. Our scientists continue their research into why fish kills occur, but now it’s not conducted in a one-room shack.

You can read more about the history of the Institute at: https://utmsi.utexas.edu/about/history

Seventy-four years later, fish kills continue to occur. The most recent red tide event, beginning on September 13, 2015 caused the beach at the north jetty to be littered for several miles with mullet. Credit: Tony Amos.

Footnotes
1. This building is now named dormitory B and continues to serve the State of Texas as dormitory for undergraduate students in the spring and summer and school children on field trips throughout the rest of the year.
2. In 1900, the board of regents funded a marine laboratory at Galveston, but only a few months later the disastrous 1900 hurricane struck, all but destroying the marine laboratory's steam launch research vessel. Fifteen years later The University of Texas tried again at Galveston with a 114-foot schooner NAVIDAD, but before it could go into service, another tropical storm hit.
3. The instrument that detects harmful algae is the Imaging FlowCytobot, which can detect cells as few as 5 cells per milliliter. Unfortunately and ironically, the instrument was not operating when the current red tide occurred due to an air conditioning outage. Researchers, therefore weren’t able to detect the event before it became a bloom (200 cells per milliliter). To our knowledge, there have been no reported instances of food poisoning (neurotoxic shellfish poisoning) caused by consuming shellfish with the harmful algae.